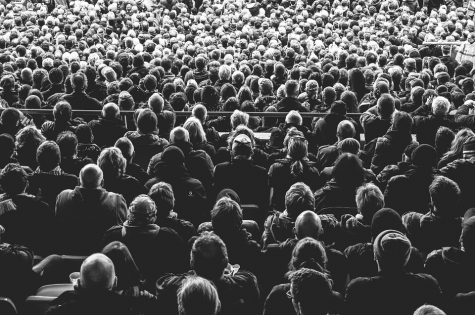 Influencer marketing is red hot. According to Convince and Convert:

That’s really impressive and shows the potential this strategy has. But if you’re new to the game, you probably have a burning question: Who should you target?

Here are the top three factors to keep in mind when targeting legal influencers so that you get the most from your efforts and leave your campaign best positioned for success.

Skin in the Game

First and foremost, you want to look for relevant influencers. This is essential because the size of a person’s network and the strength of their reach is basically inconsequential if they don’t share a similar audience. Ideally, they’ll be dialed into the legal industry and have direct connections to major legal news outlets. Having skin in the game is a necessary precursor to look for before you get into any of the other details.

Next, you want to look into some key metrics regarding the size of their following. This can include things like:

At first thought, it may seem that targeting legal influencers with massive followings would be the best approach 100 percent of the time. But that’s not always the case.

As the size of a person’s following increases, engagement levels tend to decrease. Also, it may not always be realistic to land an influencer with say over a million Twitter followers, but it may be very realistic to land someone with 100,000 followers.

So keep this in mind when you’re investigating a person’s following. The key word to look for is sizable. However, it doesn’t necessarily need to be enormous to have an impact.

Let’s now go back to the subject of engagement. Engagement is vital if you really expect your campaign to gain any traction. Quite honestly you don’t want to waste your time going after someone whose audience isn’t all that interested in what they have to say.

So how do you analyze engagement levels? Here are some ideas:

The bottom line here is that you want to know for sure that your law firm is going to get legitimate exposure by partnering with a particular influencer. Otherwise, if it’s going to fall on deaf ears, you’re simply wasting your time and often your budget.

Targeting legal influencers makes sense from a marketing standpoint and can often pay dividends. But in order to increase the likelihood of success, you really want to be sure that you’re going after the right people. Keeping these three specific factors in mind should help you do just that.

Nick Mann has been a freelance writer for nearly a decade and has worked with numerous clients. He writes articles on a variety of subjects, but specializes in business, legal marketing and tech. When not writing, he enjoys playing disc golf, sports, hiking and travel. Nick lives in the Blue Ridge Mountains of North Carolina.