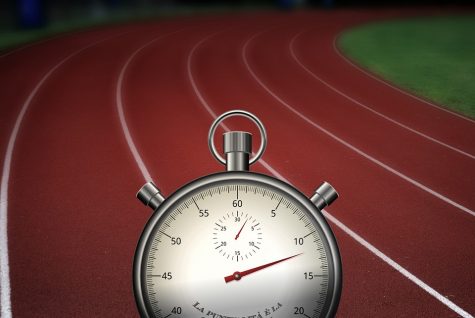 Never has the speed of your legal site been more important. Surveys have found, “Nearly half of web users expect a site to load in 2 seconds or less, and they tend to abandon a site that isn’t loaded within 3 seconds.” Even worse is that “79 percent of users who have trouble with web site performance say they won’t return to the site again.”

So have a lightning fast website isn’t really an option – it’s a necessity. Luckily, if you use WordPress, there are three fantastic plugins that can speed up your legal site dramatically.

The concept of caching revolves around elements of your law firm’s site being stored in a “cache,” which serves as temporary storage. Whenever someone visits your site again their browser will be able to load the pages without needing to send another request to the server, which makes it load much more quickly.

The W3 Total Cache plugin utilizes caching to maximize your site’s performance and minimize load times to create a far better user experience. According to their team, you should see “improvements in search engine result page rankings, especially for mobile-friendly websites and at least 10x improvement in overall site performance.”

It’s actually one of the most widely used and highly respected WordPress plugins and has over one million active installs along with a 4 1/2 star rating. Simply install and activate it, and you should see immediate results.

If you’re unfamiliar, “GZIP is a method of compressing files (making them smaller) for faster network transfers.” This is highly advantageous because it helps save bandwidth and can reduce page load time significantly.

Although you can check to see to see if GZIP has been enabled and set it up manually, it can be a little tricky if you’re not technically inclined. Not to mention, it’s a bit onerous. But this particular plugin takes care of everything for you and acts as a one-stop shop to speed up your legal site.

When it comes to code, it’s common for developers to use spaces, line breaks, indentations, etc. This makes it easier for them to review and collaborate with other developers. The only problem is that it creates more lines of code, which in turn can slow down website performance.

A solution to this is to “minify” resources where HTML, CSS and JavaScript files are condensed to make the code less cumbersome. The end result is leaner code and a faster loading site.

WP Super Minify is a nice little plugin that handles this for you even if you have zero coding knowledge. All you have to do is install and activate it and you’re set.

Speed is one of the most critical elements of user experience and something you should pay close attention to. Thankfully you don’t need to be an expert developer or spend a ton of money to make your site faster. Using these three free WordPress plugins should speed up your legal site and give you an edge over the competition.