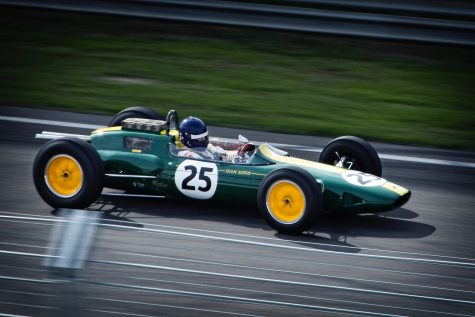 Visitors judge your law firm’s website on many different things. But one of the most fundamental is how quickly your site loads. You could even argue that this is more important than your site’s design and the content within it.

To illustrate this, let’s take an in-depth look at the correlation between page load speed and conversions.

Research has found, “47 percent of customers expect a webpage to load in two seconds or less.”

So in theory, having your site load in three seconds or more instantly creates friction with nearly half of your visitors. Needless to say, this isn’t going to do your conversion rate any favors, and you’re likely to lose a sizable percentage of your leads right off the bat.

When it comes to mobile users, “64 percent of smartphone users expect pages to load in less than four seconds.” While these expectations aren’t quite as high, it shows that speed is still crucial. If your page load speed is longer than it should be, you’re driving a wedge between your law firm and potential clients.

The Impact of Delays

“A one second delay means a seven percent reduction in conversions.”

By this number, you can literally calculate the drop in conversions your law firm will experience with every passing second it takes for your site to load.

And so on. The more sluggish your site is, the fewer the number of prospects that will hang around to check out your content.

HubSpot mentions a specific case study that examined the exact amount of time it took pages to load and the conversion rate. Here’s what it looked like:

You can just see how the conversion rate steadily declines here. If the load time was allowed to be any longer than six seconds, you’re talking about a conversion rate that’s virtually next to nothing.

What Happens When You Speed a Site Up?

Accelerating site speed can have some pretty remarkable results. For one site, speeding it up led to:

For another site, “The faster pages delivered 7 – 12 percent more conversions than the slower pages.” And for yet another site, cutting the page load time in half resulted in a 9 percent increased conversion rate. So the impact is night and day.

The correlation between page load speed and conversions is undeniable. Therefore, it should be one of your law firm’s top priorities when constructing and optimizing your website. Ideally, you’ll aim for a target speed of two seconds or less because this should satisfy the expectations of nearly all of your visitors and maximize your conversion rate.