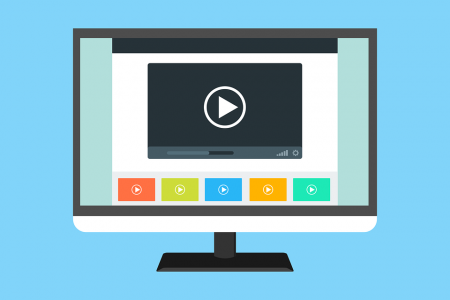 Video marketing is a medium that more and more legal marketers are using to generate leads, build trust and work prospects through the sales funnel. But just how big is it in 2017? Here are some interesting statistics provided by HubSpot that will give you a nice snapshot of the state of video marketing.

When you really break it all down, you can measure the effectiveness of a marketing technique by how receptive consumers are to it. According to HubSpot:

So what does this tell us?

It tells us that nearly four out of five people would prefer to learn about your law firm’s services by watching a video rather than reading through traditional copy. There’s something about watching a video that really connects the dots for people and quickly informs them in a way that text cannot. With 84 percent of people converting after watching a video, it can be an incredibly effective way to get your leads to take action and contact your firm.

HubSpot also provides some great statistics that show how video helps many businesses reach their goals and educate consumers.

Introducing the members of your law firm and explaining your services are two critical elements. You need to let prospects know that you’re knowledgeable, credible and trustworthy. You also need to quickly highlight your legal services and touch on any unique policies you may have.

The fact that 97 percent of businesses said that video helped increase user understanding is remarkable and shows just how potent video can be. And with 81 percent linking it directly to increased sales, this shows that video gets results and in a big way.

This lets us know that those who are already using it like what they see, and over a third of businesses will be incorporating video marketing into their marketing strategy in 2017.

If you’ve been on the fence about video marketing, this data is tangible proof of its potency. There’s arguably never been a better time to experiment with video marketing than right now. It’s also never been easier to get your videos seen by a wide audience via networks like YouTube and Facebook.

Nick Mann has been a freelance writer for nearly a decade and has worked with numerous clients. He writes articles on a variety of subjects, but specializes in business, legal marketing and tech. When not writing, he enjoys playing disc golf, sports, hiking and travel. Nick lives in the Blue Ridge Mountains of North Carolina.