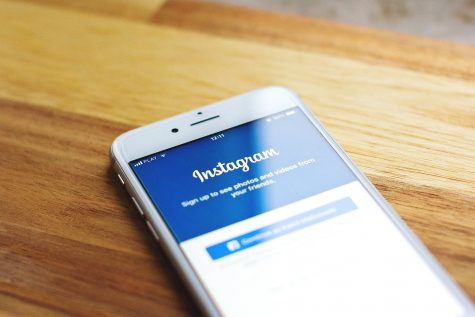 A recent report from HubSpot sheds light on what’s working and what’s not to provide helpful insights for legal marketers. Here are the highlights.

Videos Receive More Than Double the Comments of Other Posts

Comments are one of the most sought after forms of engagement on Instagram. Receiving a high volume of comments means users are interested in your content, and they have the potential to become qualified leads.

Images, on the other hand, received the least amount of engagement at around 70 comments, while carousel posts received around 80.

Likes are another main form of engagement currency. And again, videos beat out photos and carousel posts, where “video posts received on average the highest number of likes.”

By this data, it’s clear that posting videos to Instagram is your best bet for raising engagement. And as HubSpot explains, “This was expected as video content usually gets higher engagement on most social networks.”

Tagging has become a fairly common practice on Instagram. This is where you tag a person or brand so they get a notification that you mentioned them in your post. In turn, they’re more likely to check out your post and engage with it.

However, tagging more than five won’t make any discernible difference. And in some cases, it can actually create friction if the post is irrelevant to the users you tag. In other words, be smart when using this strategy and don’t overdo it.

Finally, there’s hashtags — a practice that’s become common across many modern social networks. HubSpot found the average Instagram post has 1.014402684 hashtags. And though many people think that using several hashtags will increase engagement, it actually has the opposite effect and decreases it.

In fact, there’s a sharp drop off on posts that use more than five hashtags. This tells us that it’s perfectly fine to use a few hashtags, but you should avoid using more than five.

Increasing engagement is always a top priority on social media. And Instagram is certainly no exception. Following these Instagram engagement best practices should point you in the right direction in 2019 and beyond so that you get the most from your campaign.