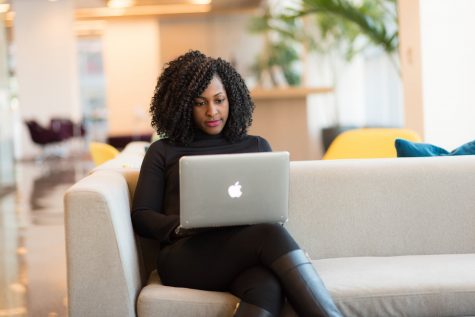 What’s the one thing lawyers cherish most from their social media marketing campaigns?

Besides driving qualified leads to their website, it’s engagement. Engagement is what gets users in on the action. Whether it’s liking, sharing or commenting, engagement means users are responding to what you’re posting, which is the entire point of social media.

As a legal marketer, you want to do everything possible to boost engagement rates. And it turns out one of the best ways to do that is to simply use high engagement platforms.

Digital marketing firm, WebStrategies Inc. performed extensive research to see what the average engagement rates were on Facebook, Instagram and Twitter. They found a considerable disparity, meaning your odds of users engaging with your content varies depending upon the network you’re using.

Here’s what they found.

This data tells us a couple of important things. First, Instagram receives by far the most engagement among the three platforms. 7.01 percent for 1 – 1,000 fans is off the charts and shows that a large number of Instagram users are interacting with the content. Combine this with the fact that Instagram reached 1 billion users as of June 2018, and it’s clearly a platform you’ll want to invest your time in. There’s a huge potential payoff on Instagram, and it probably hasn’t even hit its peak yet.

Next, this data shows that Twitter’s overall engagement level is fairly abysmal. The fact that pages with 1 -1,000 users only receive an 0.18 percent engagement rate is a little disillusioning. Twitter has definitely seen better days from a user interest standpoint. Although it’s definitely still a viable news outlet where many people turn to for breaking news, it’s probably not a network you’ll want to invest a lot of time into in 2019 and beyond.

Finally, Facebook’s engagement levels aren’t ideal either. While a 1.54 percent engagement rate for a page with 1 – 1,000 fans isn’t terrible, the numbers for pages with larger followings are quite poor. There’s also been a lot of discussion about Facebook’s declining engagement rates as of late, which has left many legal marketers scrambling to come up with new solutions to raise those rates.

The bottom line is that Instagram is far and away the top social network when it comes to engagement. Users are legitimately responding to the content in their feeds, and it’s likely a network where your law firm can gain traction.

Basing Your Approach With Engagement in Mind

There are several factors to keep in mind when deciding where to invest your time, energy and budget on social media. And engagement is one of the most important. Knowing where users respond the most should help improve your campaign and keep a steady flow of leads coming your way.