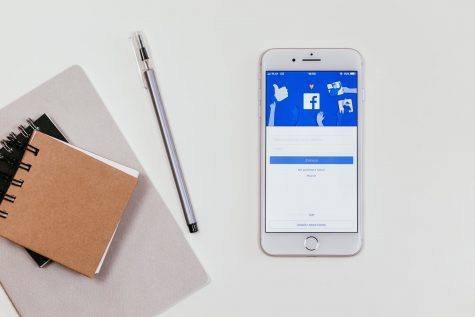 If you’ve noticed a decline in Facebook traffic recently, you’re not alone. Countless law firms and businesses in general have been affected, and many are unsure of what to do next. In this post, I’ll discuss the main reason for this decline and offer advice on how to proceed moving forward.

Facebook has been under fire as of late. There have been accusations of wrongly selling its users’ data. Besides that, the social media titan has received a lot of negative press for spreading “fake news” and for generally clogging their users’ feeds with excessive promotional content.

Amidst the scrutiny, CEO Mark Zuckerberg released a public statement on January 11, 2018 saying that there would be some considerable changes moving forward. Here’s what he had to say:

“We started making changes in this direction last year, but it will take months for this new focus to make its way through all our products. The first changes you’ll see will be in News Feed, where you can expect to see more from your friends, family and groups. As we roll this out, you’ll see less public content like posts from businesses, brands, and media. And the public content you see more will be held to the same standard—it should encourage meaningful interactions between people.”

The bottom line is that Facebook users will see less branded content, which means one thing for law firms—less exposure.

Some Not So Great Stats

So exactly how big of an impact has this change to the news feed had?

Statista reports, “Facebook’s share of all visits to a sample of 250,000 websites has dropped from 30.9 percent in the second half of 2016 to 18.2 percent in the last six months of 2017.” In other words, brands on average are receiving 12.7 percent less traffic from Facebook—a significant drop.

What to Do About It

The way I see it, there are three main ways to respond. One is to invest into advertising on Facebook, which isn’t that expensive when compared to Google Adwords. This is perhaps the most straightforward way to supplement your lost traffic.

Another idea is to create a personal Facebook page rather than post on your branded law firm’s page. It’s all about being personable and creating those one-on-one connections. And if you get multiple members of your law firm to create personal pages, the impact could be substantial.

Third, you can simply spend less time marketing on Facebook and branch out to other platforms. While no other networks have the same volume of users that Facebook does, you should still be able to reach a wide audience. Two in particular that should be worth your time are YouTube (which is the second largest network after Facebook) and Instagram.

The recent decline in Facebook traffic has no doubt been a blow to many law firms, especially those who thought of Facebook as their bread and butter. While it’s not ideal, there are a few viable ways to recoup your lost traffic and continue to send a healthy stream of leads coming your way.