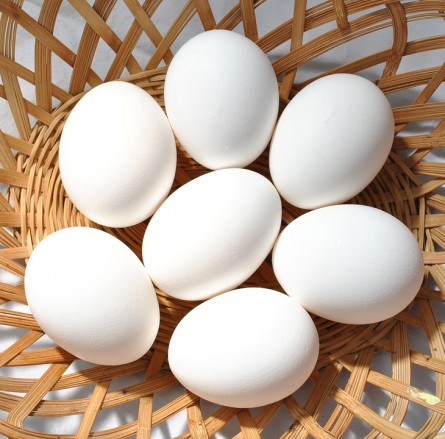 You’ve been using social media marketing as a means of connecting with your audience and gaining exposure and seeing favorable results. You may even have a few thousand followers and generating substantial leads. But wait just a second. Even though things are going great right now, you could be setting yourself up for future problems if you’re putting all of your eggs in one basket and only utilizing a single social network. Here are some reasons why it’s important to diversify and branch out to multiple sites.

The Internet is a Turbulent Place

The world is constantly in flux — and the Internet could be thought of as a microcosm where change continually occurs at an ever rapid rate. What’s incredibly popular right now with millions and millions of users could easily become defunct in just a few years. That’s why it’s foolish to invest all of your effort in just one network. Even though Facebook has been the titan of social media for several years now, there are no guarantees that it will retain its status forever — and who’s to say that it won’t be antiquated in five years from now?

Google+ and MySpace as Examples

If you need any proof of how a popular network can fall into oblivion, just look at Google+ and MySpace. I remember just a few years ago when there was an incredible amount of buzz around Google+ and its potential to be a social media marketing game changer. Google even created the authorship program, which gave writers credit by including their headshot next to their content in search rankings. Now it’s a joke, and no self-respecting marketer will touch Google+ with a 10-foot pole.

MySpace is even worse and experienced one of the biggest falls of all time. While everyone who was anyone had a profile on MySpace back in the day, it’s now the butt of countless jokes and simply collecting dust in cyberspace. This just goes to show how quickly things can change on the Internet and how social networks can implode.

You could easily make the argument that brand loyalty is dead in the Internet age and has been replaced by a what’s hot right now mentality. What does this mean for legal marketers? It means that building up a huge following on one social network can end up being futile in the long run if that network eventually becomes defunct. Sure Instagram, Pinterest and Twitter are popping right now — but there are no guarantees that they’ll be able to sustain that success, especially when a newer, sleeker and more cutting-edge network inevitably makes its way onto the scene.

The bottom line is that social media marketing is incredibly effective and can help your law firm reel in leads left and right. However, it’s important to keep in mind that no single network is impervious from collapse. That’s why it’s smart to diversify your efforts and divide your time into focusing on two, three or even more networks rather than putting all of your eggs in one basket.